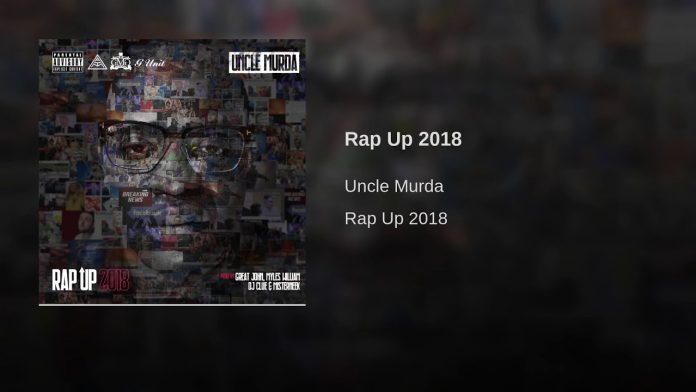 It’s here! Meek Mill released the video to this latest single Trauma. The video depicts some Meek’s most traumatic moment while growing up in Philadelphia. The video jumps back and forth will Meek as a kid in the past and Meek as an adult in the present day. It also paints a vivid picture on capturing all of the moments that occurred throughout his life.

The song is off of his fourth studio album Championships, which was released on November 30th, 2018 and has already reached number one on the Billboard Hip-hop charts.