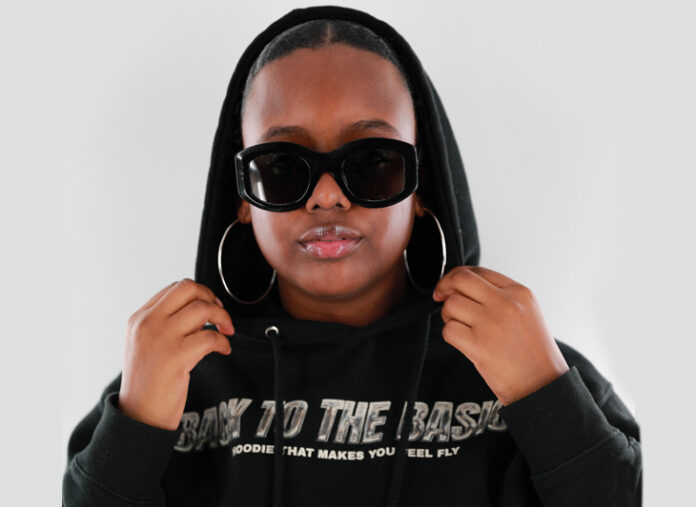 Homebase: New York
Catalog: Reggaeton, Dembow, Latin, Dancehall, Nightclub, House Music and Open format
Affiliations: Hot 97
Career Highlights: Dana Lu is a Dominican DJ and Producer. With her highly energetic sets and diverse tunes, Dana has gained recognition as a DJ and producer throughout the tristate area who continues to push the boundaries. With her feet firmly planted in the club scenes on both sides of the Hudson River, Dana has picked up the habit of producing her own remixes, and original productions. The act of releasing her debut EP entitled “Girls Having Fun” has led Dana Lu to understand a lesson for the ages – life is too short to do anything other than have fun as much as you can. Over the course of her career, a few notable shows Dana Lu has spun in include Red Bull Radio, Hot 97, the Greatest Day Ever Music Festival, Dreamville Festival, and Boiler Room. Along with Dana Lu’s work as a DJ and producer, Dana Lu also produces her own event called Tacos Y Cerveza. In 2021, Dana Lu officially joined the world famous Heavy Hitters DJ collective.