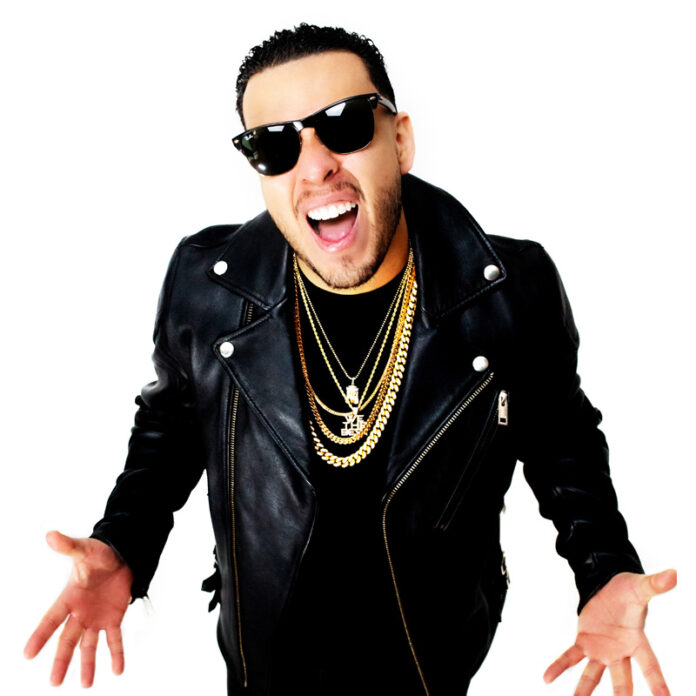 EGO grabbed the music industry by the reins and garnered residencies in the hottest clubs and events to hit the: Orlando, Miami, NYC, and Las Vegas nightlife. He quickly became the “Go-To” guy to DJ concerts/tours in support of artists & events to include: Beyonce, Chris Brown, DJ Khaled, Future, Fat Joe, Demi Lovatto, Nick Jonas, 2 Chainz, iHeart Music Festival, EDC and many more!

EGO recently stood poised & center stage, in the Entertainment Capital of The World–Las Vegas! In a short period, EGO attracted the attention of Grammy Award winning and We The Best Music CEO, DJ Khaled! EGO earned a welcome into the WTB family as a touring DJ on the label’s roster. United, EGO and the WTB family cranked up the heat and took the World radio charts by storm. Currently, EGO maintains a joint presence touring throughout the US and Europe! His most recent career accomplishment & accolade was earning the welcome by DJ’s Enuff and Camilo into the World-famous Heavy Hitter DJ Crew. Armed with a diverse skillset, an eclectic ear & the insatiable drive to entertain…This globally respected party rocker has yet to scratch the surface of his potential and only the sky is the limit!