Homebase: Miami, FL
Catalog: Hip Hop | Reggae | Night Club | Reggaeton | Top 40 | R&B | Classics | Open Format
Affiliations: Hot 107.9 | Mega 94.9 FM
Career Highlights: Mario Herazo better known as Mario Duran was inspired by music since he was a young boy. Mario developed a great appreciation for all genres of music and explored his passion of music by DJing for family, friends and local schools events which then quickly developed into nightclubs. His popularity quickly grew in the club scene and he tackled his next venture, which was to become a radio dj/personality. In 2008 Mario got his first break as an on air DJ for Iheart’s radio station Mega 94.9 FM (Miami). Throughout the years, Mario began putting together his own events and branding himself into one of the most popular nightlife entertainers in Miami. He started representing for Lil Jon, Maluma, Sech and more just to name a few.

He’s toured with nationally known artist across the world. From 2009 to present day, he brings down arenas all over the world from Mexico, Dominican Republic, Spain and more. Fast forwarding to 2021 Mario has come a long way to currently becoming LIV nightclub resident official DJ along with other incredible nightclubs such as Vibra Urbana and KiKi On The River in Miami. With a great team by his side he continues to strive to deliver great music, passion, and positive energy. Next time you’re in Miami make sure to check out Mario at some of the best venue’s in South Florida. 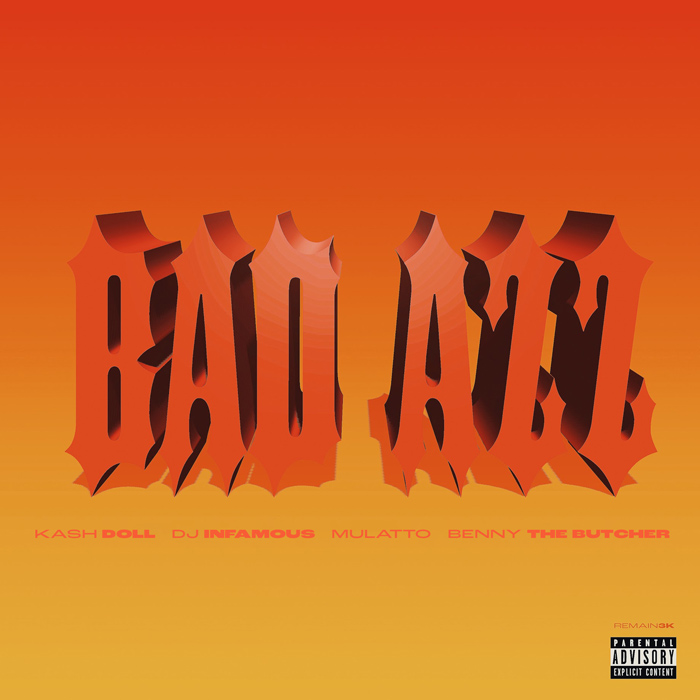 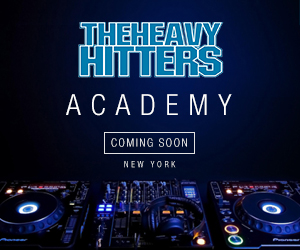 ABOUT US
The World's Most Elite DJ Crew. @DJEnuff presents the #TheHeavyHitterDJs on @SHADE45
Every Monday 7pm ET | 4pm PT
Contact us: info@theheavyhitterdjs.com
FOLLOW US
© Theheavyhitterdjs.com all right reserved. Powered by Colorwerx