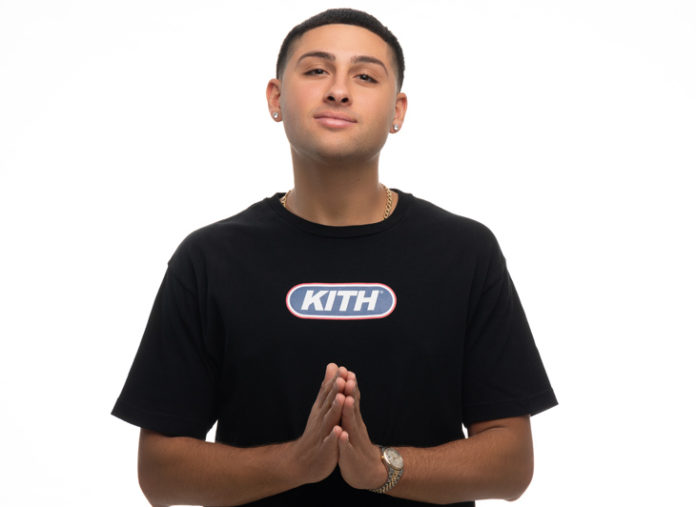 Homebase: New York
Affiliations: Heavy Hitters
Career Highlights: Born and raised in Staten Island NY DJ Nicky Rizz began DJing at 11 years old and has created his open format game around the club scene at top New York City establishments, premier Atlantic City casinos, and a frequent visitor to the shores of South Beach, Miami where he electrifies crowds with his strong open format and hip-hop game. At the end of 2019, it was announced that DJ Nicky Rizz would officially be inducted into the elite group of DJs known as the World-Famous Heavy Hitters.