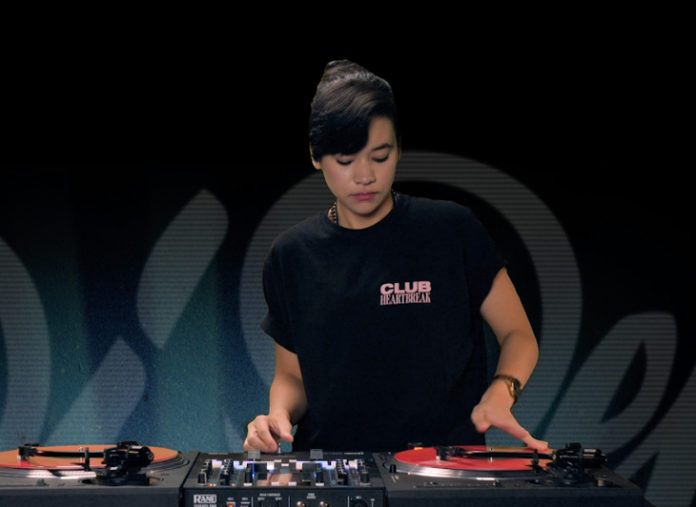 Perly has also performed and collaborated in Levi’s Spring/Summer campaigns and other brands like Numark, Rane, and Serato. Perly was nominated for a Global Spin Award 2017 ‘Turntablist of the Year’. Perly was also nominated and won DJane Mag 2018 Best Scratch DJ Award. Perly has also attended DJ Jazzy Jeff’s 2019 Playlist Retreat and is also a current member of the world famous DJ crew, The Heavy Hitters.