The Heavy Hitter DJs
Home NEWS LIFESTYLE Yessssss! Michael B. Jordan May Have Been Confirmed for ‘Black Panther 2’ 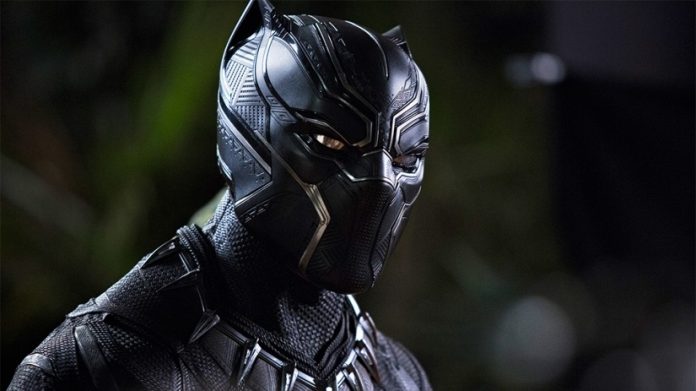 The actor spilled the news while on the red carpet at this past Screen Actors Guild Awards. The interviewer had asked Bassett, who played T’Challa’s mother in the movie, if all of the characters would be back in the second film. She tried to avoid the question, while Vance gave another answer. Watch Below.

Rush Hour 4 On The Way! Chris Tucker Gives An Update

Diddy Believes Its Time To Own A Football Team: “It’s Time”